WordPress: the old editor will be maintained until the end of 2022 minimum 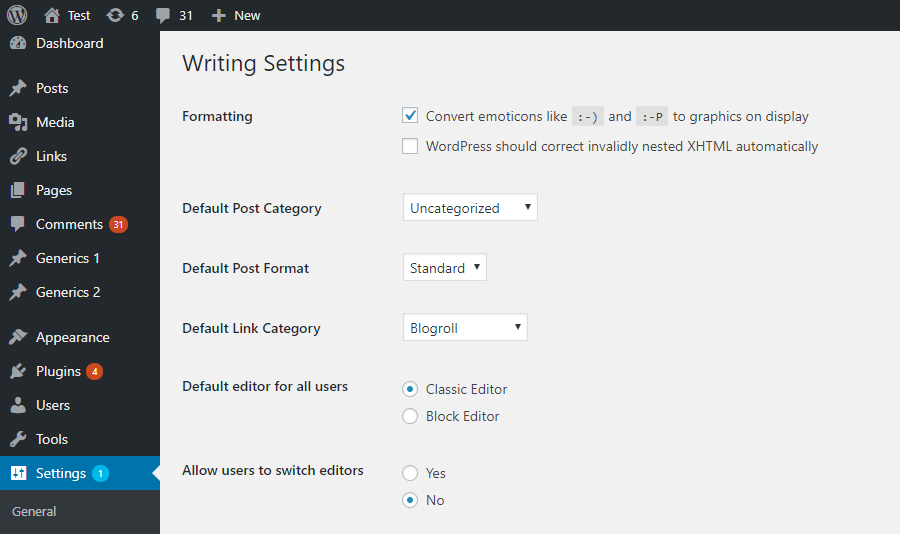 This is news that should please more than one WordPress site owner: the Classic Editor plugin will be maintained until 2022!

First slated to be accessible until the end of 2021, some WordPress users were starting to wonder about this “forced” transition as the deadline approached. WordPress management reassured them that the plugin will be available “until at least 2022, or as long as necessary”.

As a reminder, in 2018 the CMS began the launch of a new block editor (Gutenberg), aimed at making it easier to add, edit and manipulate content when creating articles. At the same time, this change was not unanimous among the WordPress community. In response, the Classic Editor plug-in (which reverts to the old editor) was implemented. An official plugin maintained by the WordPress team, which aims to “ease the transition from the old editor to Gutenberg, the block editor.”