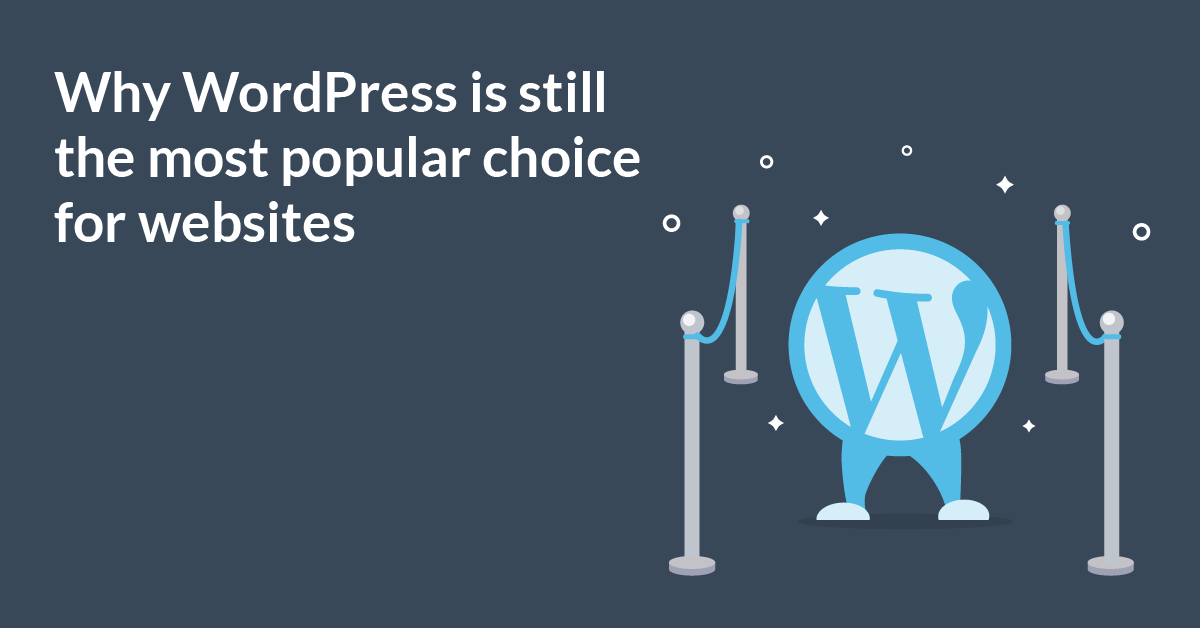 WordPress is a free open source CMS available since May 27, 2003. It has been downloaded over 1.86 billion times.

WordPress 4.9, a record number of downloads

With 238 million downloads, version 4.9 blew up WordPress counters. Today the CMS has 39 major versions (and 419 minor versions), and the latest is 5.5. It has been available since August 2020.

This large percentage is mainly due to the significant change of the editor when switching to WordPress 5.0. This major change is the arrival of Gutenberg, which allows content to be managed visually using blocks. We note that many users preferred to stay at version 4.x to avoid switching to Gutenberg. Note that there is a plugin to use the classic editor on WordPress 5: useful for keeping the old editor using an up-to-date CMS!

WordPress’ market share is very large. Indeed, the CMS propels no less than 38.5% of websites in general, and especially 63.6% of sites that use a CMS on the market, according to the latest statements from w3techs. By itself, WordPress thus represents a larger market share than all of its competitors combined. Shopify (4.8% of sites designed with a CMS on the market) and Joomla (3.7%) complete the podium.