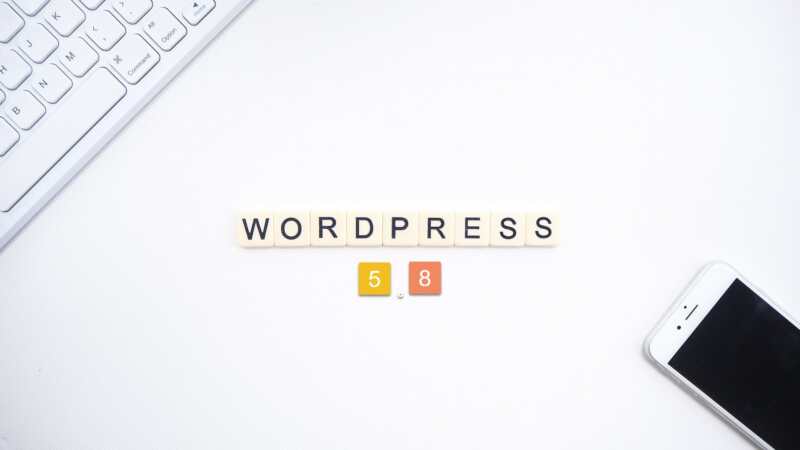 This new version of WordPress, the 2nd of the year 2021 after the one released last March, aims to facilitate the creation of sites by allowing in particular to create and modify custom templates for pages and posts using blocks. .

New blocks in the Gutenberg editor

WordPress 5.8 introduces a series of new blocks in the Gutenberg editor, which include page lists, site title, logo, and tagline. Along with the Query Loop block, WordPress also offers several ways to display lists of posts. Once the layout has been chosen, you can customize the blocks of this loop (typography, color, length of the extract, etc.).

The CMS also announces the release of a new Duotone block. It allows adding “picture effects that can be used in media blocks or supported in third party blocks. Color presets can also be customized by theme ”. Thanks to this block, developers have the possibility to customize new effects as part of the creation of WordPress themes or plugins.

Version 5.8 of the CMS, now used by 41% of websites worldwide, launches a new block-based widget screen. “You can now use any block in your theme’s widget areas using the all-new Widgets screen and updated customizer. »If you are using existing third-party widgets, they will be able to continue working through the Legacy Widget block. To ease the transition with this new widget administration page, WordPress recommends using the Classic Widgets plugin.

A new repertoire of integrated models

Among the other new features that will accompany the deployment of the final version of WordPress 5.8 in 6 weeks, there is also a new directory of models. This is a new resource, which will allow developers to integrate their work into the ecosystem and find inspiration to create new sites. This directory should only contain models using basic blocks, when launched, before a possible opening to the blocks available on WordPress.org.