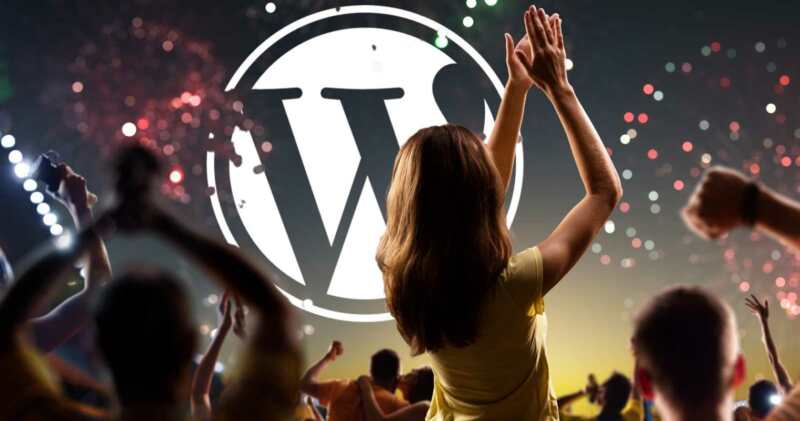 The CMS, which now represents 40% of websites, has just launched candidate version 1 of WordPress 5.7. The final version is scheduled for March 9. This will be the first major update for 2021, with the previous one being last December. Among the new features expected from WordPress 5.7, we can note improvements to the block editor, new standardized colors and a migration tool to facilitate the transition from HTTP to HTTPS.

The WordPress 5.7 update adds new features to the Gutenberg block editor. It will now be possible to use the drag and drop function from the block insertion tool (image, video, audio …), which allows you to choose its location before moving it to the selected content area.

To achieve an optimized layout, WordPress 5.7 will also allow blocks (cover image, columns, group blocks) to be aligned at full height. It will also be possible to manage the display of style variations in the Inspector, modify the size of icons for social networks, adjust the size of the font in list blocks or code blocks, or even align buttons vertically.

A standardized color palette for wp-admin

The CMS, which uses Saas to generate CSS files, previously provided a limited set of color schemes. With WordPress 5.7, a wider range of light and dark colors will be offered to developers: 12 variations of blue, green, red and yellow, as well as 13 variations of gray, black and white. This new color palette will bring together all the tones corresponding to the WordPress source code. This is an important step, which is part of a large project whose objective is to clean up the stylesheets present within the CMS administration.

A tool that facilitates the migration from HTTP to HTTPS

For sites that have not yet switched to HTTPS, WordPress 5.7 will include a migration tool that will facilitate this delicate transition. Whereas previously it was necessary to manually update embedded URLs within content, the next update will detect the availability of HTTPS and update them with one click. This action will be possible from the Tools> Site health menu. Note that this tool will also allow you to check if your site has an SSL certificate.

The other features of WordPress 5.7

Other new features are planned as part of the WordPress 5.7 update, such as: