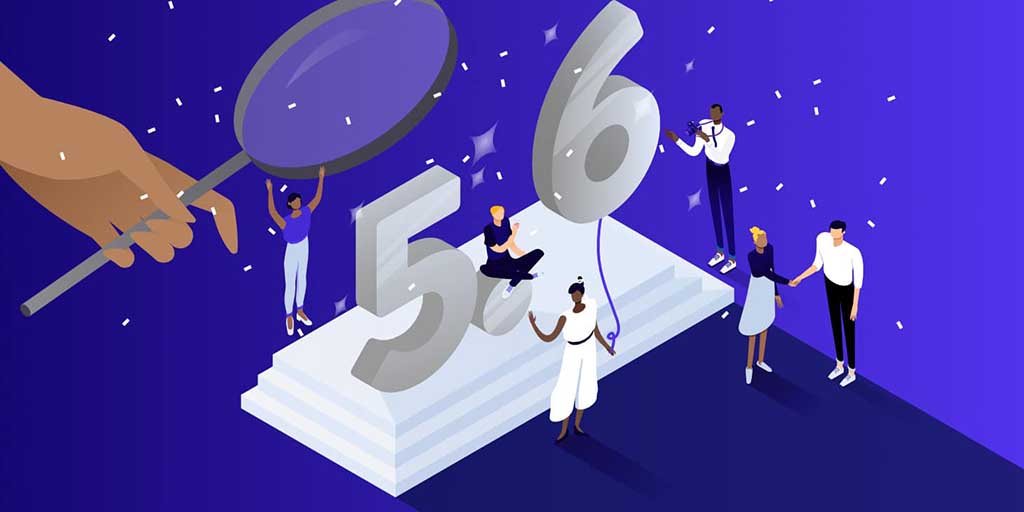 This is one of the great novelties of this latest version: the Core of WordPress 5.6, the last major update released on December 9, 2020, is compatible with PHP 8. Launched on November 26, the last major version of the language programming can significantly improve performance. It should therefore be noted the significant efforts made by the WordPress community to release in such a short time a new major version, 5.6, while supporting PHP 8 support. But is WordPress 5.6 really compatible with this version of PHP? What about the entire CMS ecosystem? Here are some answers.

Length of time needed to ensure the best possible compatibility

As with any release of a new version, certain malfunctions could occur, especially in the first days of its use. WordPress indeed functions as an ecosystem whose heart (the WordPress CMS itself) is the central element. A set of elements revolve around it, such as plugins, themes, but also the server software part. An update to WordPress is therefore impactful for this entire ecosystem, and it is for this reason that bugs are almost inevitable and rarely serious.

To correct bugs from a major update and thanks to feedback from the community, it is very common for a minor update to be released in the days following a major release. Thus, the bugs inherent in the Core can be corrected quickly, thanks to the next minor versions.

For their part, developers are encouraged to update their themes and plugins as soon as possible, in order to ensure their continued operation with the latest version of PHP. This period of time is therefore necessary to achieve the best possible compatibility between WordPress 5.6 and PHP 8, and to ensure that as many sites as possible can benefit from the contributions of PHP 8 in production.

A “beta compatibility” between WordPress 5.6 and PHP 8

WordPress developer and contributor to the Core improvement team, Jonathan Desrosiers refers to a “beta compatible” state to qualify the support for PHP 8 by WordPress 5.6.

The contributor to the WordPress Core prefers to remain on the reserve and bring this nuance, because the majority of plugins and themes, which ensure the proper functioning of sites on WordPress, do not yet all benefit from an update allowing them to be compatible with PHP 8, from the release of WordPress 5.6.

To achieve this “beta compatible” status, WordPress has nevertheless managed to pass all compatibility tests with flying colors.

No (yet) full compatibility between PHP 8 and the WordPress ecosystem

The work provided by the WordPress community made it possible to deliver on time – with one day delay – the last major version of the CMS with support for PHP 8. But, for the moment, all versions of WordPress and everything that makes up its ecosystem are not yet compatible with the programming language update.

According to the developer, the WordPress Core can therefore not yet claim full compatibility for the moment. This process should take longer to be operational within the WordPress ecosystem.

What versions of PHP are supported by WordPress?

While WordPress 5.6 allows support for PHP 8, this is not the case for all versions offered by the CMS. In his blog post, Jonathan Desrosiers provides an update on the versions of PHP supported by WordPress.

As for older versions, they remain unchanged: WordPress continues to support PHP 5.6.20 and higher.

If you want to benefit from the new features that PHP 8 brings to your site, it is strongly recommended that you first test your site on a dedicated test server or locally on your workstation before launching the update. Also note that if you regularly update the latest versions of PHP, your site will be less likely to encounter major malfunctions when upgrading to the new version.

To go further, you can also consult the WordPress and PHP 8 2020 compatibility report published by Yoast on the impacts of this update on the CMS.