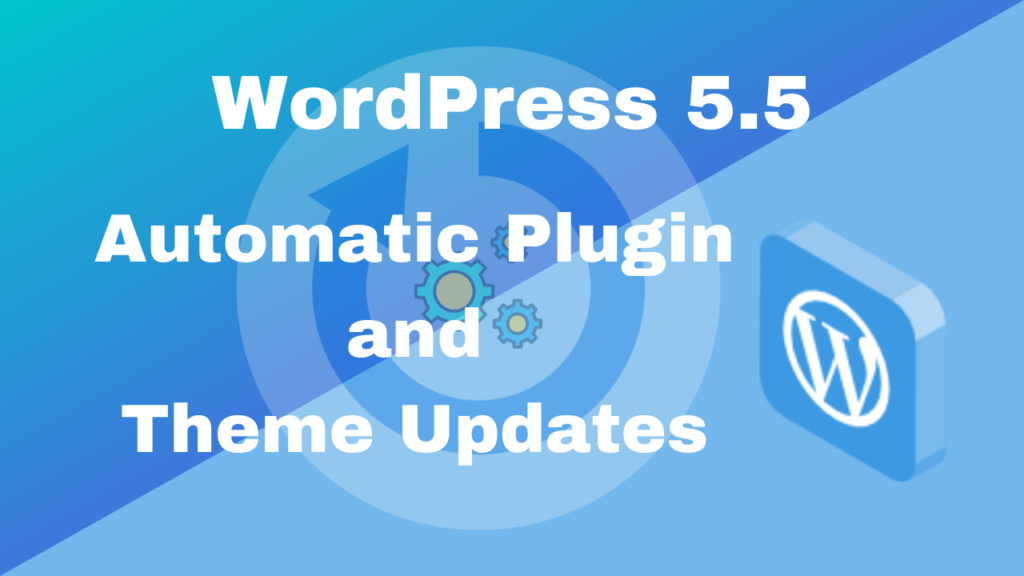 The year 2020 is full of events for the most used CMS in the world which is WordPress, with the new version of WordPress 5.5: a major update.

Indeed, after the 5.4 update which introduced a lot of novelty in the CORE WP and of which we wrote an article in this sense see here, here is an even deeper novelty in version 5.5.

In this article, we present you the most important elements that will be updated:

The new version of Gutenberg will be a version allowing Full site editing, which should gradually allow you to edit your site globally.
Moreover it is “the main objective of 2020”, as Josepha Haden, the executive director of WordPress explained it well.

A new feature called Lazy load of images will be introduced in the new version 5.5.

This feature will be automatically introduced in the new version of WordPress. Previously this feature requires the installation of specific plugins such as SEO Yoast.

WP 5.5 will allow Webmasters to check the compatibility of the theme directly

WP 5.5 will allow Webmasters to make automatic updates of themes and plugins. This option will remain dangerous in case there is a bug and in this case it would be better to use a professional agency for this purpose.