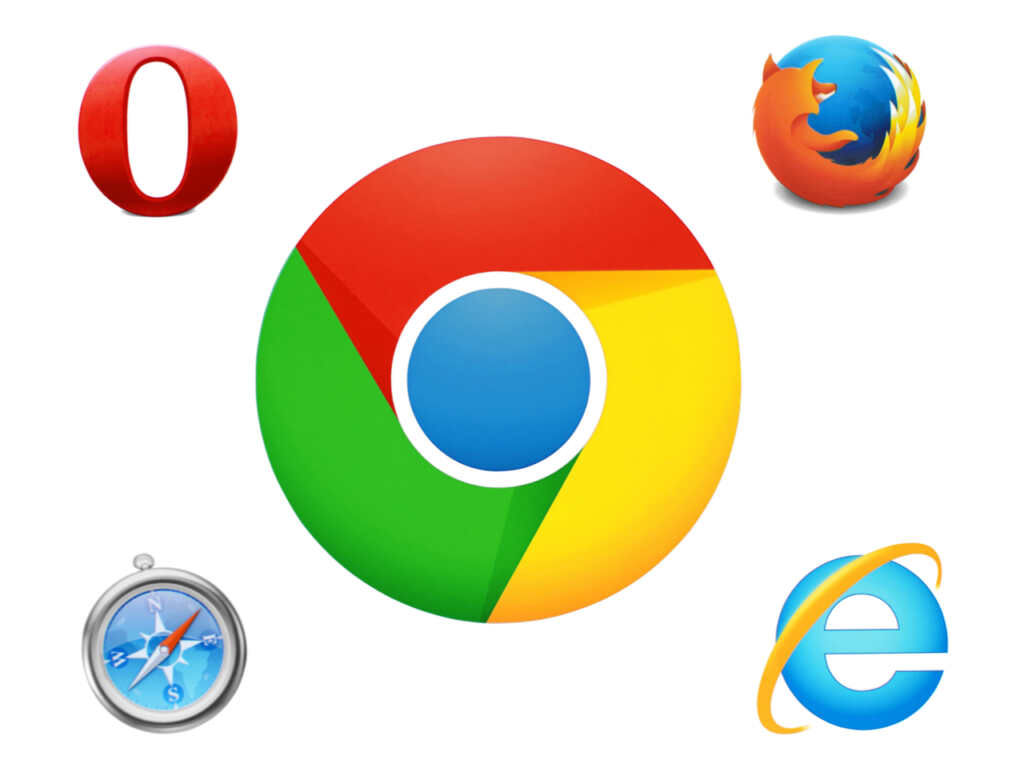 According to the latest report published by StatCounter, Microsoft Edge overtook Safari in April 2022, becoming the 2nd most popular desktop web browser in the world. If Google Chrome remains firmly in 1st place with 66.64% market share, Microsoft Edge now obtains 10.07%, just ahead of Safari which is used on 9.61% of desktop computers. The gap between the two represents 0.46% market share. Why did Edge take advantage over Safari? This trend was initiated as early as February, when Safari began to lose ground against its main competitor. If Apple’s web browser still retained its place as the dolphin, its popularity has waned in favor of the one installed by default on Windows 11, the latest operating system launched last October by Microsoft. For its part, Safari has had to deal with complaints from its own community. In question: technical bugs, a user experience that was not there and…    read more 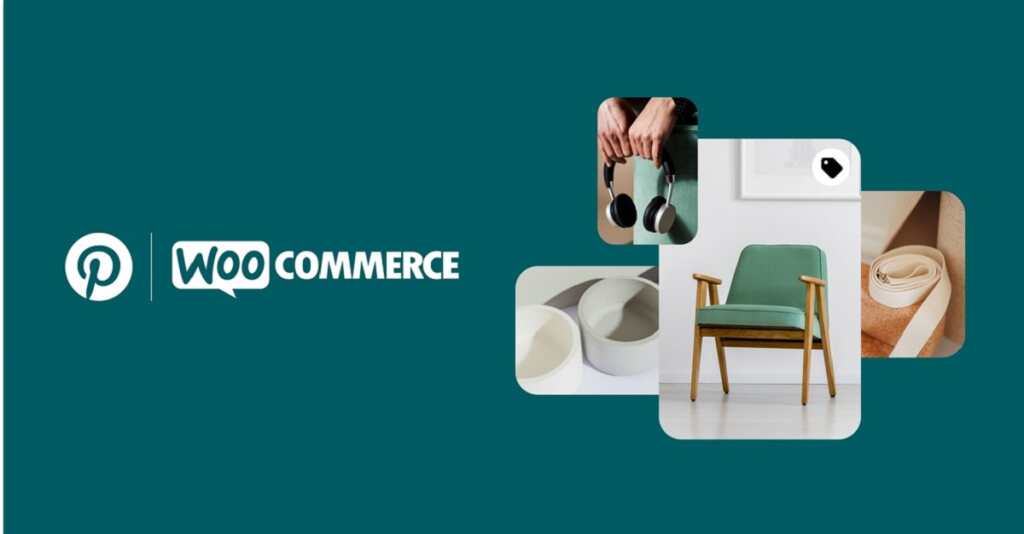 By integrating the Pinterest tag to your online store created with WooCommerce, you will be able to synchronize your product catalog and increase their visibility on the platform. A few months after extending its partnership in France with Shopify, Pinterest announces the signing of a partnership with the WooCommerce solution, which allows you to create your online store. This collaboration should make it easier for creators and businesses to reach the more than 400 million monthly active users, who use Pinterest to find new ideas and inspiration before the act of purchase. The goal for Pinterest: to become the No. 1 platform for personalized shopping. The advantages of connecting Pinterest with its WooCommerce store Concretely, creators and merchants using WooCommerce for their online store will be able to install the Pinterest tag, obtain verified merchant status and configure their storefront. Another advantage: they will be able to synchronize their catalog…    read more 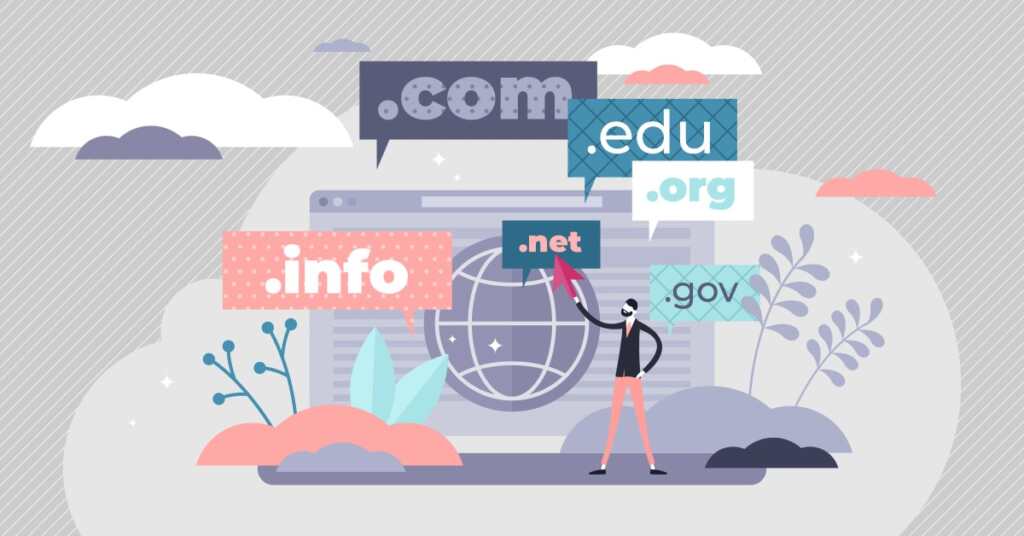 A domain name is the most important asset of your website. It is essential for companies wishing to develop a sales channel or simply increase their online presence. The domain name thus takes the well-known form of www.chosendomainname.com (or .com, .org, .net, etc.) and makes it possible to identify a website. It constitutes the technical means of localization and access to the pages of this site. The security of a domain name can however be neglected by users and brands. However, a stolen domain name means the suspension of the commercial activity of a company. Here’s how to protect yourself from hacking or domain name theft. Discover best practices that will allow you to protect your domain name in the long term. 1. Opt for two-factor authentication Two-factor authentication is fast becoming the norm. Just as it is encouraged for all user accounts to protect against hacking, this secure option…    read more 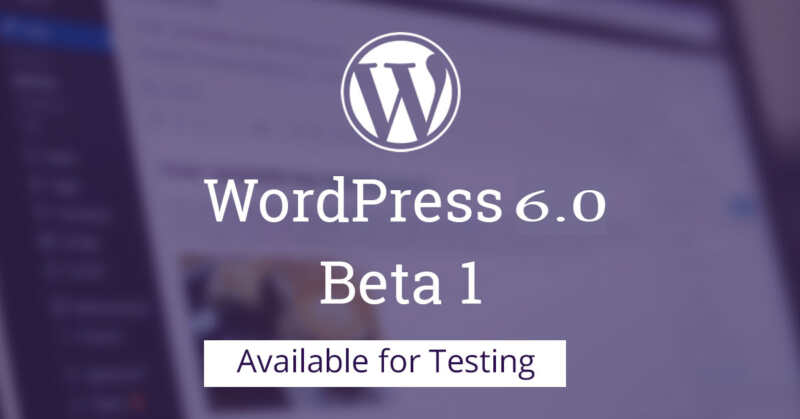 WordPress 6.0 is available in beta: here is the list of new features

WordPress continues to follow its roadmap: the most popular CMS on the market has just announced the release of beta 1 of WordPress 6.0! A test phase which takes place 6 weeks before the release of the final version, scheduled for May 24. WordPress 6.0 brings its share of new features Beta 1 of WordPress 6.0 offers to test many features, both in terms of design and design and ergonomics. Among the new options related to the design of your site: Change of style: it is now possible to change the appearance of your page via a block theme, without having to change the theme entirely. WordPress 6.0 also supports local fonts API with PHP or theme.json, which increases the possibilities in terms of styling. Saving styles: you can save custom styles, both for your blocks and for your buttons. Regarding the design: Additional templates: access blocks to edit 5…    read more 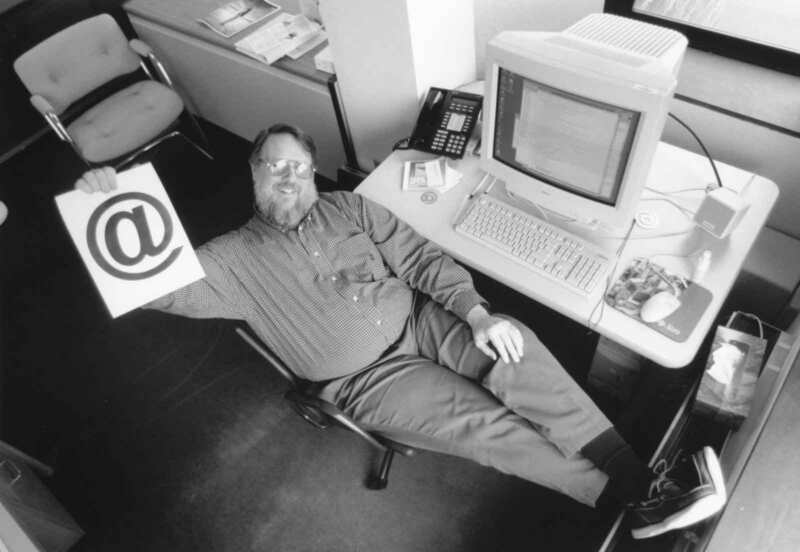 50 years ago, the first e-mail was sent

In 1972, Ray Tomlinson sent the very first e-mail on the Arpanet network, the ancestor of the Internet. This programmer laid the first stone of the digital revolution. More than thirty years after its infancy, a Google engineer, Paul Buccheit, created Gmail. The engineers, programmers and technicians who worked on the Arpanet project communicated with each other by leaving fixed messages on their computers. These were kind of memos, simply meant to communicate information to the next user. Ray Tomlinson was working on a project (CPYNET) that aimed to copy data to computers connected to the nascent network. He had the brilliant idea of integrating the concept of digital messaging in the network, through two programs intended for sending and receiving electronic mail (SNDMSG and READMAIL). The first e-mail message sent contained only a single string of characters: “QWERTYUIOP”. Ray Tomlinson is also the originator of the use of the…    read more 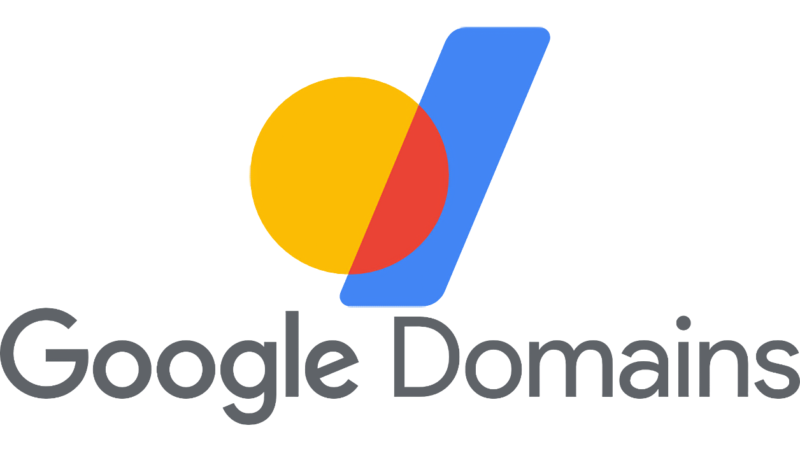 Seven years after its launch, Google Domains finally comes out of its beta phase

Google has just formalized the availability of its domain name registration service. Unveiled in 2014, Google Domains was until now only accessible in beta version and by invitation. It took a little over seven years for Google to officially launch its domain name registration platform. Google Domains, announced in 2014 and launched in 2015, has finally come out of its beta phase. The service, which was previously only available by invitation, is now available in 26 countries. The platform, which already claims several million active domain registrations, allows acquiring more than 300 domain name endings. With Google Domains, the Mountain View firm intends to enable SMEs to ensure their online presence, in particular by providing them with a number of tools to easily create a website without having any knowledge of code. Google obviously promotes its own free Google Sites platform, but also offers paid third-party partner services such as…    read more

Good news for WordPress site owners: an official plugin to optimize web performance is available now. It is called: Performance Lab. The plugin is initially offered in beta version to allow users to test it and provide the necessary feedback. Although plugins already exist in this area, the “WordPress Performance” team in charge of the project, explains that the extension is deployed with a completely different objective: “it is a collection of “functionality projects” related to performance for the core of WordPress”. What are the benefits for developers and end users? Performance Lab’s approach removes the burden of tracking multiple plugins. It also reduces maintenance and encourages collaboration between developers. How to test the Performance Lab plugin Do you want to test this new plugin? You can download or install it directly from your WordPress dashboard. This extension is available in French. You then find the plugin settings in the…    read more 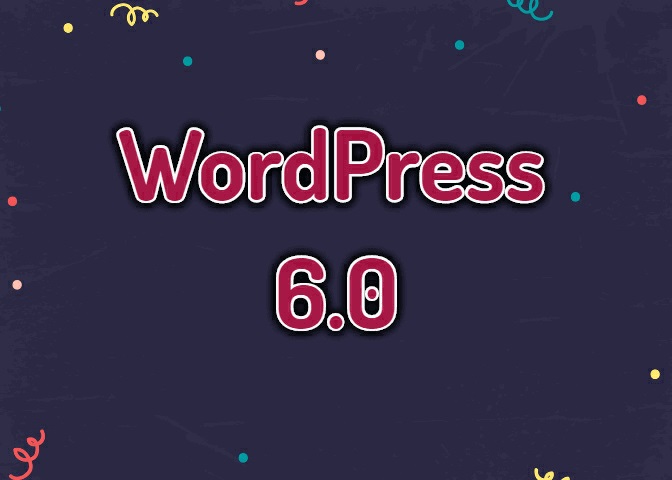 While WordPress 5.9, baptized Josephine, was launched on January 25 with the introduction of Full Site Editing, the CMS used by 43% of websites worldwide lifts the veil on its roadmap for 2022. If the outlines of the next major version are beginning to take shape, the CMS has already given a preview of its new update in preparation: WordPress 6.0. It is part of phase 2 of the Gutenberg project, which must “reinvent” the way in which content is managed on the web, through the development of site creation tools. After a 1st phase which formalized the launch of the new Gutenberg block editor with the release of version 5.0, phase 2 constitutes the basis for the deployment of Full Site Editing, the new native experience offered by WordPress to manage the its entire site and no longer just the publications. Concretely, the roadmap unveiled for the next major…    read more 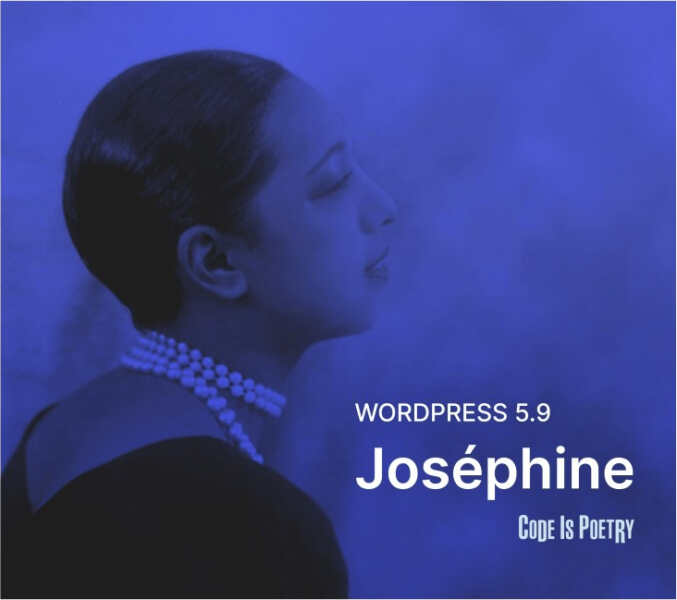 WordPress 5.9 is available and you can now enjoy the new features

Used by 43% of websites in the world, WordPress has just launched, this Tuesday, January 25 in the evening, its first major update of the year 2022. It is referred to as Josephine, in honor of the famous international jazz singer Josephine Baker. Initially announced for mid-December, its release had been postponed due to several blocking points, which could not be resolved for the scheduled date of Beta 1. WordPress 5.9 is particularly awaited because it is the first version which will bring the most changes within the editor since the launch of Gutenberg with the 5.0 update. With WordPress 5.9, you will notably be able to benefit from a full suite of advanced tools and new blocks to broaden your CMS experience beyond writing pages and articles. Thanks to Full Site Editing (FSE), you can design themes, create templates or even format your site from the Gutenberg block editor….    read more