Internet Explorer is over: 5 things you need to know 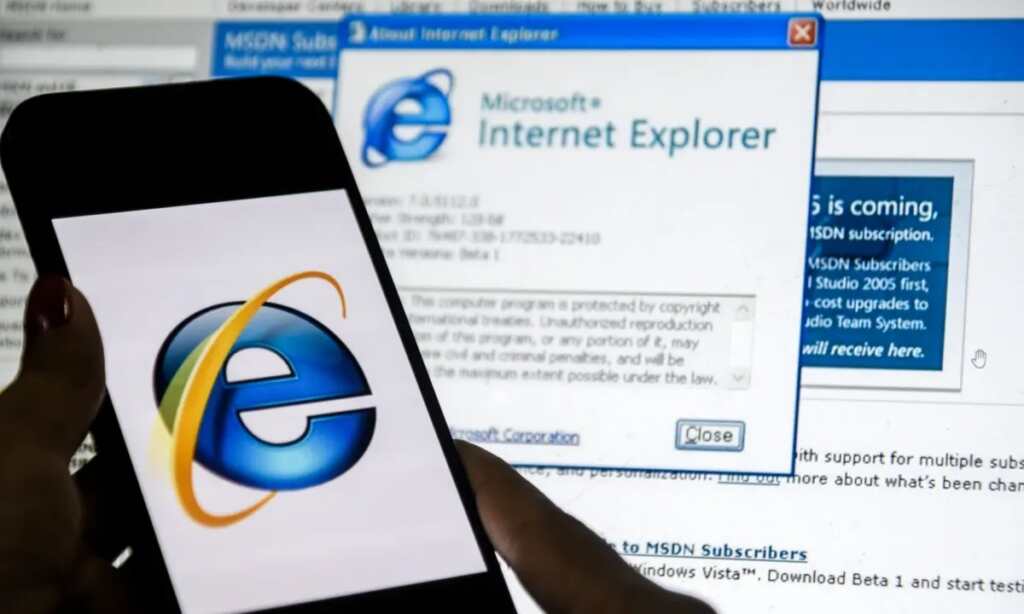 Inefficient compared to other browsers, such as Google Chrome or Mozilla Firefox, Internet Explorer is a subject of ridicule. And Microsoft started to abandon it in 2015, when Windows 10 (whose successor is Windows 11) was launched.

Indeed, Windows 10 has been delivered with a new browser, more modern and more efficient: Microsoft Edge. However, so far, Edge and Internet Explorer coexist. While Edge is Microsoft’s main browser for Windows, Internet Explorer still works.

If Internet Explorer does not interest the general public, it is however essential for certain companies whose activities depend on web tools that have been optimized for the old Microsoft browser. So even though Edge was there to replace Internet Explorer, it continued to receive updates.

2. When will Microsoft end support for Internet Explorer?

In any case, this reprieve granted to companies will end this week. Indeed, it is Wednesday, June 15, that Microsoft will stop updating Internet Explorer 11.

“Internet Explorer is retiring on June 15, 2022, after which IE will no longer be supported. In line with industry best practices, the IE desktop application will be gradually redirected to Microsoft Edge over the next few months and will eventually be permanently disabled via a future Windows update, to ensure a smooth retirement,” explains Microsoft in an FAQ.

3. Will Microsoft let go of companies that still depend on Internet Explorer?

The companies concerned will still have years to make a real transition to more modern technologies. Indeed, Microsoft is committed to supporting Internet Explorer mode on Microsoft Edge until at least 2029. In addition, the firm also promises to give a year’s notice to end this mode.

5. Why Microsoft Edge has nothing to do?

As mentioned above, Microsoft Edge was designed to provide a more modern browsing experience compared to Internet Explorer. However, despite Microsoft’s best efforts, at first Edge also had compatibility issues with websites.

These problems were due to the fact that web sites and apps were optimized, for the most part, for the most popular browser in the world: Google Chrome.