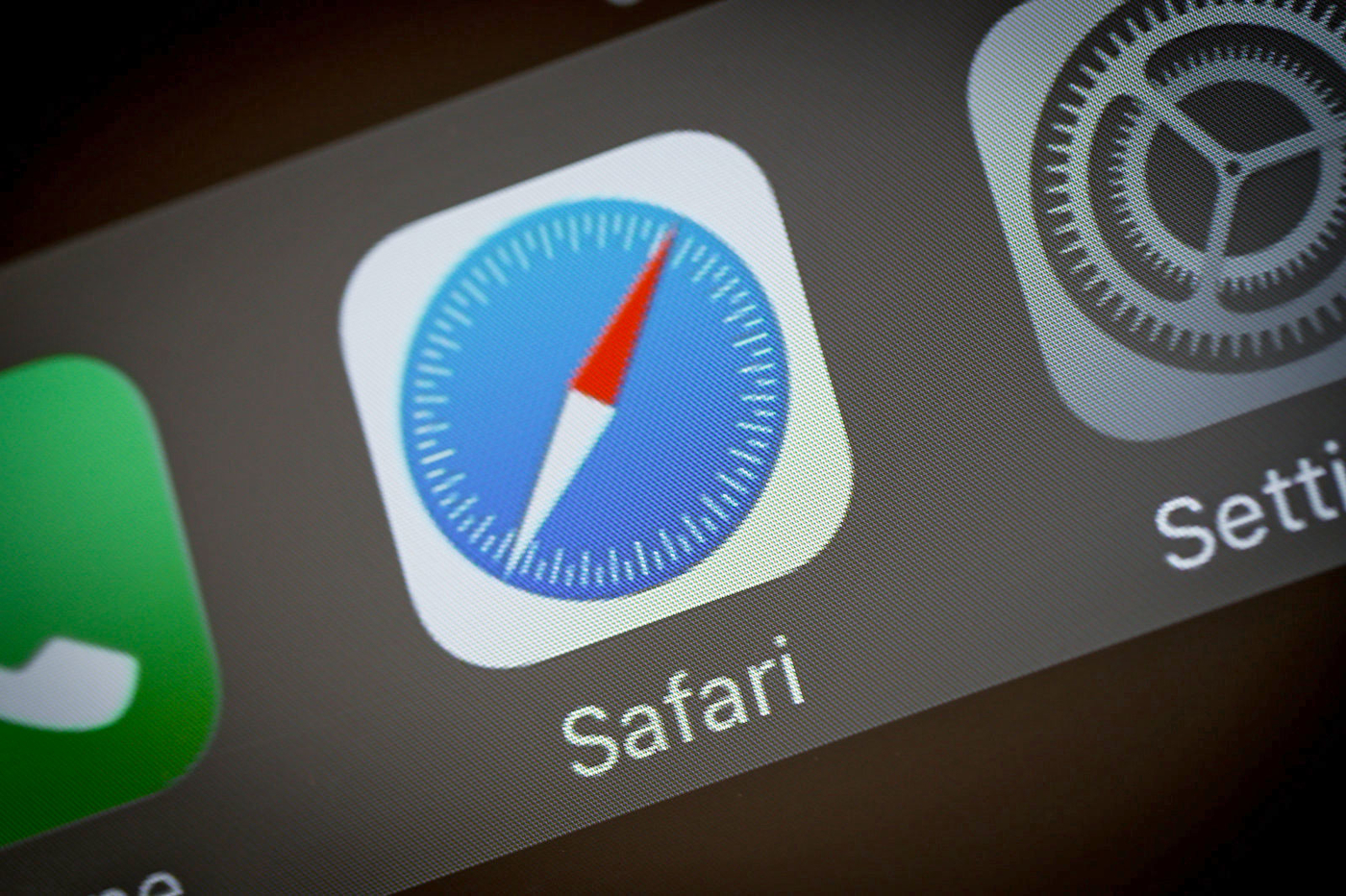 The UK Government’s Competition and Markets Authority has just published an interesting report. Indeed, for years, Google has continued to pay Apple around $1.5 billion a year to ensure that its search engine is the one used by the Safari browser by default.

The report explains that this now well-established habit prevents other companies from positioning themselves in front of Google to become the default Safari search engine. Very few companies can afford to pay $1.5 billion a year just to maintain a position, and Google knows that. According to the UK government’s Competition and Markets Authority, the agreement creates a “significant barrier to entry and expansion” for Google’s competitors.

Further fines could quickly be imposed

To date, the mobile version of Safari automatically relies on Google, allowing the Mountain View firm to generate guaranteed revenue from advertising without worrying about a potential competitor. While this is the case in the United Kingdom, the United States is also experiencing the same model. Indeed, Google paid in 2014, 1 billion dollars to Apple to ensure its position on Safari mobile. Over the years, these investments would have increased, so that Apple would pocket up to $9 billion a year simply because of these payments. Of course, the company has never presented any concrete figures about these agreements.

In the United Kingdom, payments have increased by 50% in the space of six years, so the authorities are genuinely concerned about fair competition. Although Google has very few competitors, Bing and DuckDuckGo remain unable to compete with such agreements. Today, and for some years now, the United States and Europe have been closely monitoring such anti-competitive behaviour. Google has received many fines from the EU over the past decade, and now Apple is also in Europe’s sights, particularly with regard to the operation of the App Store.