Google Chrome: with this new feature, some pages open instantly 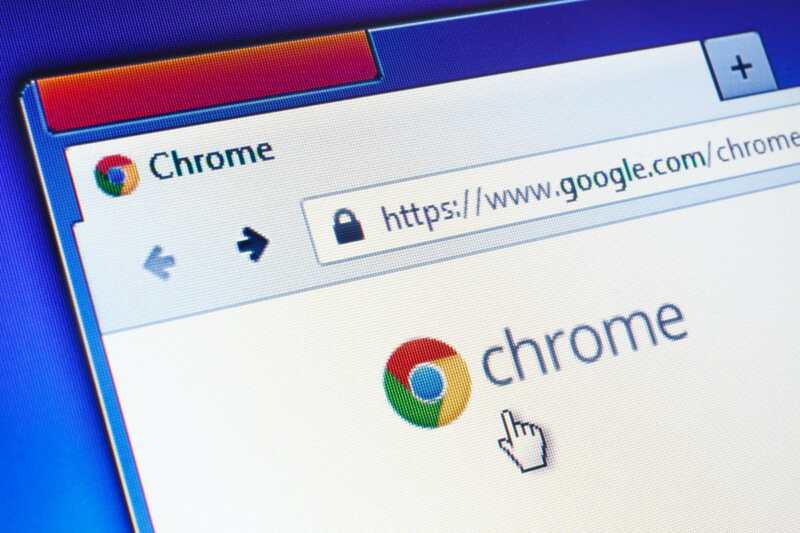 If Google Chrome is the most popular browser in the world today, it is in part thanks to its integration with the company’s other services from Mountain View. But it’s also because Google keeps making improvements.

In fact, recently Google has speeded up the Chrome update cycle. Whereas previously new releases would arrive every 6 weeks, now they come every 4 weeks.

And precisely this week, Google is rolling out a new version: Chrome 96. As reported by the Android Central site, on computers, this new version brings something new that will greatly improve your browsing experience.

Called a “back-forward cache,” this new feature in Chrome will cause certain pages to open instantly. The operation of this novelty is quite simple to explain: in fact, Google Chrome will memorize in the cache the pages which you have already opened, so that these can open very quickly if you press the buttons “previous” or “Move forward” of the browser.

While it was already available on Android, this feature is now also available on computers. Google had already been testing this novelty for several months.

Earlier this year, the firm explained how it works: “The back-to-front cache is a browser feature that improves the user experience by keeping a page active after the user has left and left it. reuse for navigation in the session history (back / forward buttons of the browser, history.back (), etc.) to achieve instant navigation. ”

Google had also indicated that these cached pages are frozen and do not use JavaScript. This means that there shouldn’t be a significant impact on the battery life of laptops.