Google Chrome will no longer be supported on Windows 7 and Windows 8.1 in early 2023 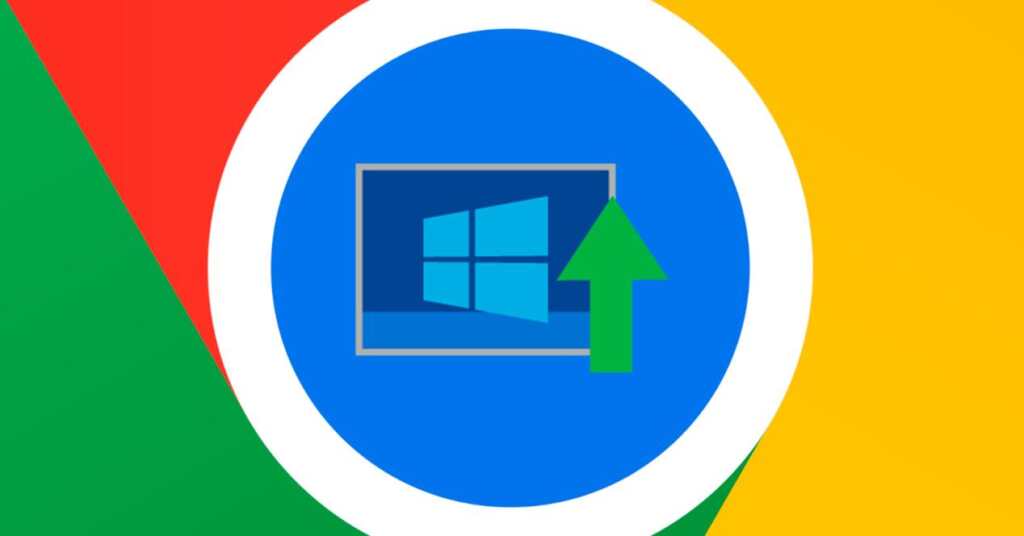 Google Chrome will soon stop working on Windows 7 and Windows 8.1. An additional sign of the end of life of these two versions of Microsoft’s OS.

Our software, whatever it is, has more or less long life cycles. Their end of life is shown differently depending on the parties concerned, but quite often, death is synonymous with the end of support by this or that platform. This will soon be the case for the popular Google Chrome browser on certain versions of Windows.

On a help page that announced the news, the American giant suggests updating to Windows 10 or Windows 11 to continue receiving Chrome updates. This can be difficult for those whose systems can’t support newer versions of Microsoft’s OS, businesses that are stuck with Windows 7 or Windows 8.1, and users who can’t afford to upgrade. offer a new machine. Either way, Google must be reducing its browser compatibility well at some point. The company says this timeline coincides with Microsoft ending extended support for Windows 7 and Windows 8.1 on January 10.

And it turns out that Google will have supported Chrome on Windows 7 longer than expected. The Mountain View firm had previously announced that it would stop all Chrome updates on this version in 2021, then in 2022, before finally deciding for the start of 2023.