Google Chrome: the update that will change everything? 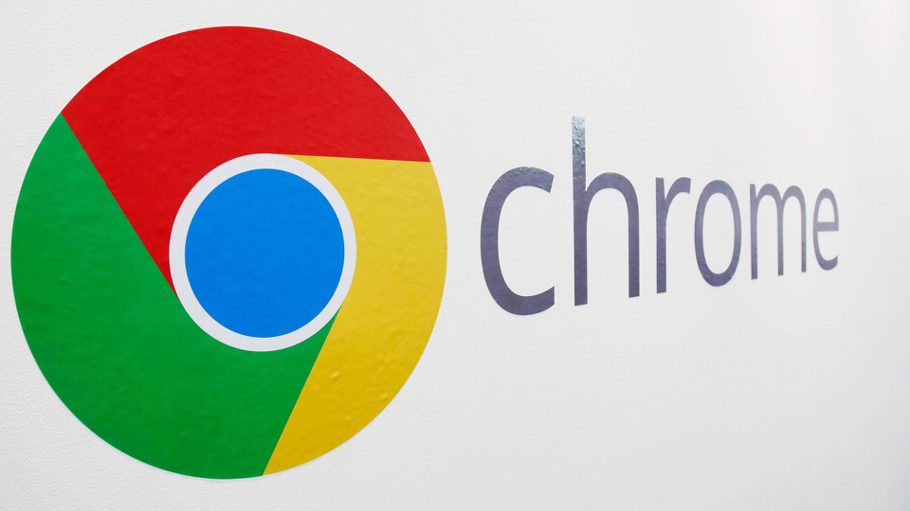 If Google’s Chrome browser is number one today, it’s because it has so many advantages. But unfortunately, Chrome is also often accused of using too many resources on computers.

With the update that is being deployed, the firm is trying to remedy this. Indeed, Google mentions many improvements in performance and resource usage.

According to Matt Waddell, product manager, Chrome now prioritizes the active tab over other open tabs, which would reduce CPU usage by up to five times. Additionally, Google’s internal benchmarks indicate that this new update can extend battery life by 1.25 hours.

The browser also starts 25% faster, loads pages 7% faster, and these improvements do not increase, but reduce RAM memory usage. Otherwise, on mobile, Google Chrome would now be able to open pages almost instantly “when you navigate back and forth”.

New features to save you time

In addition to improvements that make the browser faster and less greedy, Google is also rolling out features that allow users to be more productive.

For example, in the management of open tabs, Google Chrome has a new search tool. Instead of opening tabs one by one to find the one you are looking for, you can enter a keyword to find it faster.

In addition, the omnibox bar no longer only allows you to go to an address or do a search on the web. For example, you can type “change passwords” on this bar to access Chrome’s password settings. Another query allows you to delete history more quickly.

Finally, Google is experimenting with maps on the blank tabs that invite the user to continue research they did in a previous session. For example, if you were looking for a spaghetti recipe, Google Chrome might display a card asking you to continue with the recipe.

At the time of writing this article, all of these features do not appear to be deployed yet. In any case, Google is making significant improvements to its browser at a time when it could soon be followed by Microsoft Edge.

As a reminder, the new version of Microsoft Edge uses the same Chromium technology as Google Chrome, which makes it more efficient. And thanks to that, Edge has become a little more popular, although it is still far from the number of Chrome users.