Error 503: we finally know the origin of the global blackout that affected many sites 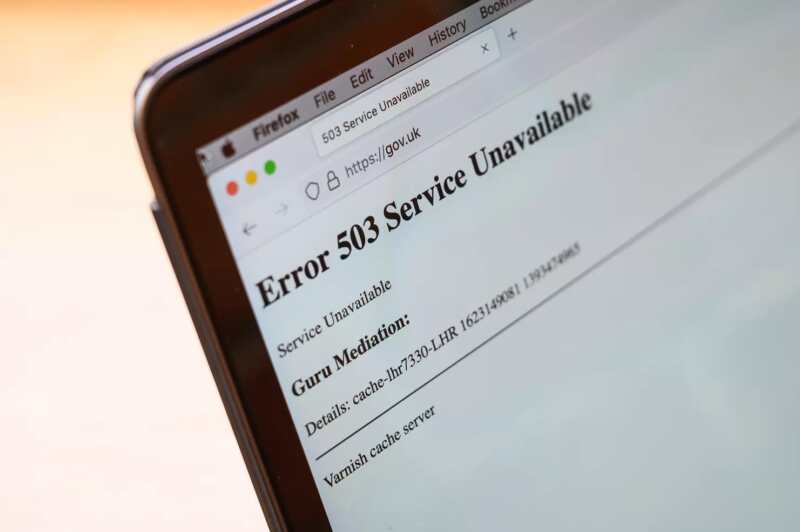 On Tuesday, a global blackout affected many major international media sites, institutional sites, as well as Amazon. For several tens of minutes, these sites were inaccessible and those who attempted to enter them received an error code 503 or “service unavailable”.

But rest assured, this was not a large-scale hack, but rather a bug with a cloud computing service provider. On Wednesday evening, the San Francisco-based company Fastly finally explained the causes of the giant blackout. According to her, this outage was caused by a manipulation that was done by one of her customers, but which affected almost all other users of her services.

More specifically, the outage began at 9:47 am on Tuesday, universal time (UTC). Then, the problem was detected after one minute. And subsequently, the company isolated the cause of this problem, and deactivated the configuration that caused the failure. And after 49 minutes, 95% of the network was restored. However, given the number of affected sites and their traffic, the economic impact was likely immense.