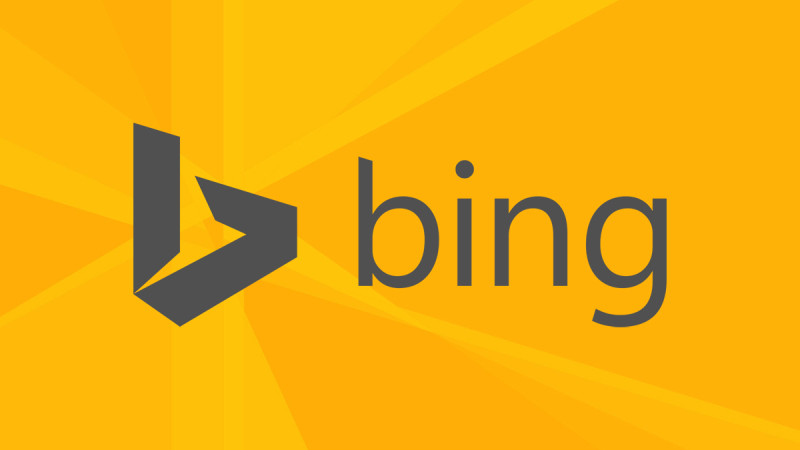 In the West, the main search engines are Google, DuckDuckGo and possibly Bing. The latest developed by Microsoft since 2009 has had several names: Live Search, Windows Live Search and MSN Search. Once, Bing is now Microsoft Bing. The Redmond firm believes that placing its name next to that of its search engine is positive and reassuring. It must be said that Bing needs it.

Whoever says a new name necessarily means a new logo and visual identity. On that side, Microsoft hasn’t gone to much effort by simply adding its usual logo to the left of the “Microsoft Bing” inscription. Simple, but effective, at least from what Microsoft thinks. The company created by Bill Gates is counting on this name change to breathe new life into its search engine. The Microsoft Bing search bar is everywhere, from Windows 10 to Flight Simulator.

Microsoft Bing is looking to the future.

In addition, Microsoft Bing remains a medium of choice for many third-party search engines which exploit its indexing. Ecosia, Yahoo and Qwant are glaring examples. These three companies present themselves as real search engines, but actually work (more or less well) thanks to Microsoft Bing.

In addition to the change of name and visual identity, Microsoft is taking advantage of this announcement to deploy its Give with Bing program in several countries in addition to the United States, including France. What does this program consist of? It’s very simple according to Microsoft, see for yourself: “Earn freebies when you research, buy and / or play games with Microsoft. A kind of cashback to attract more users to Microsoft services.

The Redmond firm suffers in particular from the fierce competition put in place by Google for several years. Recently, Google has come to compete with Windows with ChromeOS, now it’s Windows that seeks to follow ChromeOS.